From Fox News, the Marquis Los Cabos resort in Baja California Sur, Mexico is now offering a $1,000 Popsicle made from 24 ct. gold flakes and Tequilas Premium Clase Azul Ultra—a premium liquor that goes for $1,500 a bottle. You can enjoy the gold-laced ice pop as you're lounging by the pool. 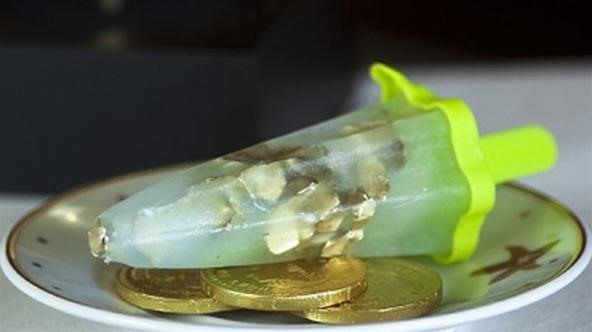 Sounds insanely rarified, but with a little Google digging, many other fantasy foods emerge. Nino's Bellissima restaurant in NYC serves pizza laden with creme fraiche, caviar, lobster, and a little wasabi for $1,000. 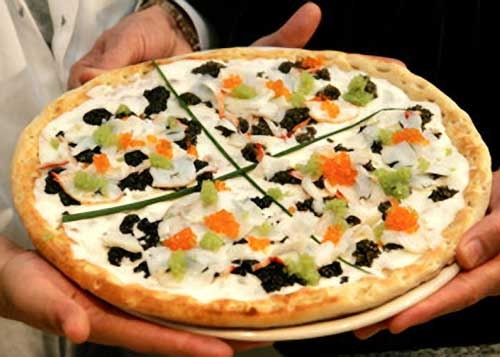 The Merchant Hotel in Belfast, Ireland serves a $1,400 Mai Tai made from an extremely rare bottle of Wray and Nephew Rum. 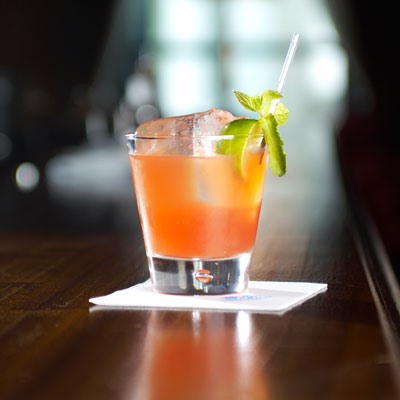 NYC's Serendipity serves the Grand Opulence Sundae made with the following ingredients: Tahitian vanilla bean ice cream infused with Madagascar vanilla; 23K edible gold leaf; Amedei Porceleana, the world's most expensive chocolate, as well as the rare Chuao chocolate, made from cocoa beans harvested by the Caribbean Sea on the coast of Venezuela; candied fruits from Paris, gold dragets, truffles and Marzipan Cherries; and finally, topped with Grand Passion Caviar, a dessert caviar made of salt-free American Golden caviar. 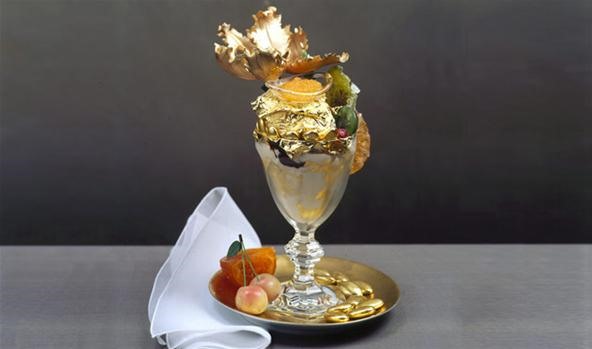 Want to master Microsoft Excel and take your work-from-home job prospects to the next level? Jump-start your career with our Premium A-to-Z Microsoft Excel Training Bundle from the new Gadget Hacks Shop and get lifetime access to more than 40 hours of Basic to Advanced instruction on functions, formula, tools, and more.

Other worthwhile deals to check out:

Join the Next Reality AR Community

Get the latest in AR — delivered straight to your inbox.

I remember the Grand Opulence Sundae... from 30 Rock.

That is the cheapest plastic I've ever seen on a Popsicle.
You would think it would be hand carved or made from some large animal's tooth.

That last one with the edible leaf: How cool would it be to floss and find gold bits in between your teeth? Those are the moments where you know you're at the top of the food chain.

I want the last one, it looks epic.