Luxirare is a site of mystery; the genius behind the intricate and painstakingly photographed projects remains somewhat anonymous, despite her culinary mastery, fashion pieces and e-shop being featured in the likes of Vogue, Lucky Mag, ABC, NBC, and the New York Times. Insanely stylish and original, Luxirare has been blogged about all over the web. 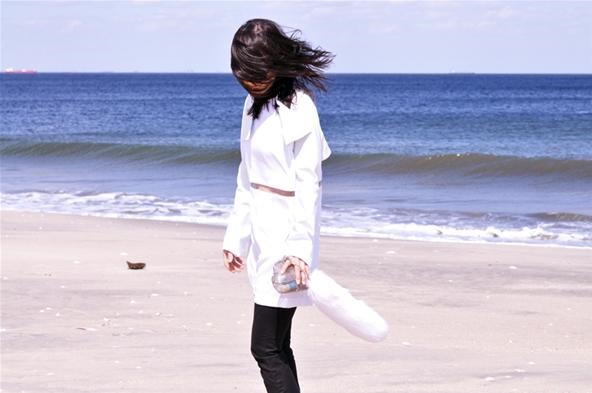 Here at WonderHowTo, we've featured Luxirare's work many times before, and we're excited to announce she will be joining our News section as a guest contributor. While Luxirare regularly posts beautifully documented gourmet food projects on her site, she doesn't always include specific instructions. She will now be posting recipes for her striking culinary endeavors on WonderHowTo, so be sure to keep up with both her official site, and her LXR Cuisine World for the How-To behind the magic.

Curious of what's to come? Take a look at projects past: 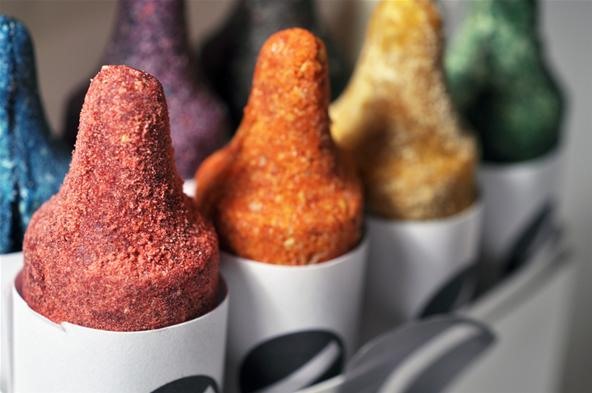 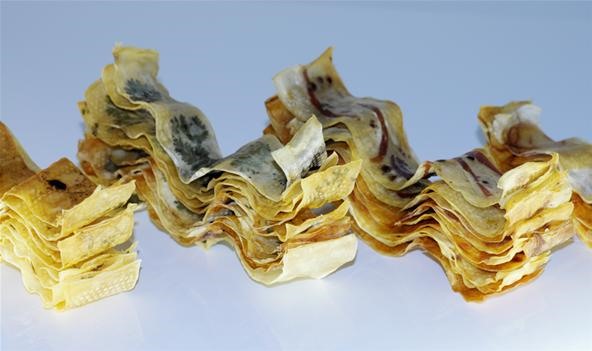 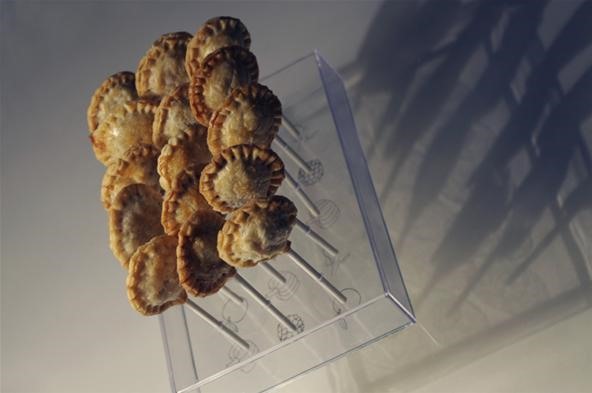 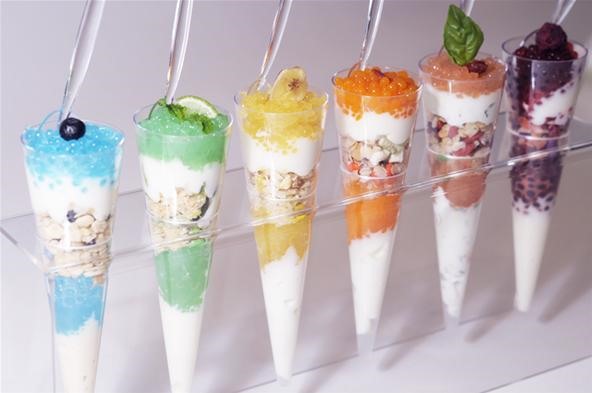 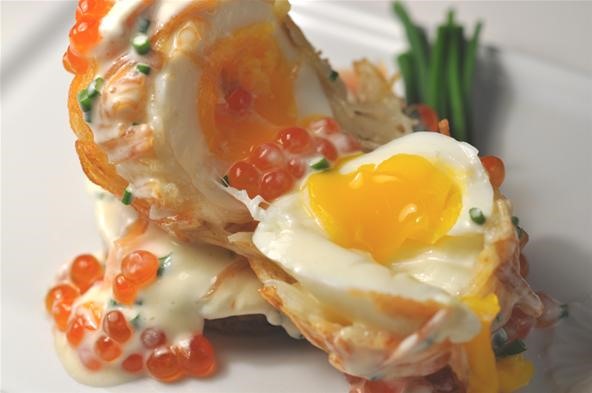 Life Hacks for Your Smartphone

Great get! I am consistently amazed by Luxirare's creations. Can't wait to see what she's got in store.